Head up to room 1517* and put the key in the door, and you’ll be greeted with the stories of the bellman from the early decades of Vegas. With each key insert, a new narrative will fill your ears. Take a look through the peep hole and you can see the people and stories come to life with footage from the bellman’s own repertoire that illustrates their part in this piece of Las Vegas history. 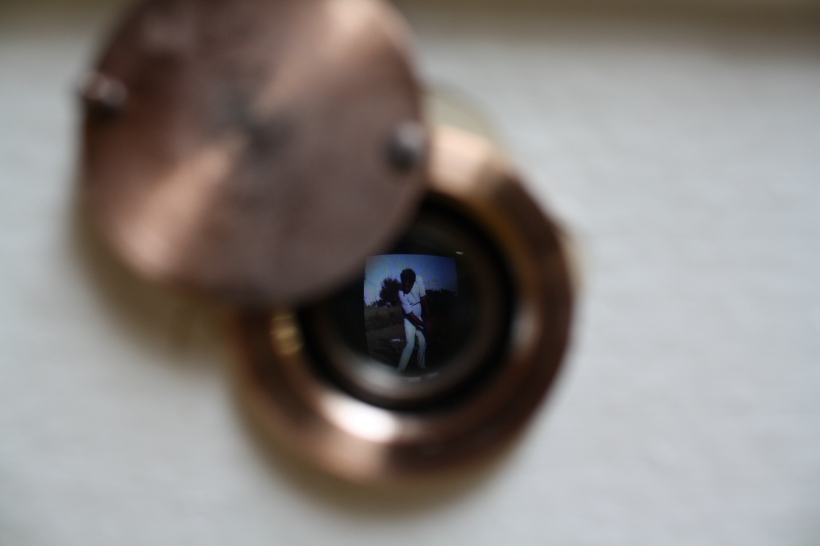 The Bellman’s Story currently features Nick, who moved to Las Vegas on Labor Day, 1961. He began his career as bellman at The Sands the following year. He headed to Caesars Palace in 1970 where he worked as a bellman for 4 decades. During his time on The Strip, Nick experienced the rapid growth of Las Vegas and took care of many iconic legends that graced the casino floors. His stories are a piece of history that is Lost Vegas.

The Bellman’s Story is the first installation in the Viva Lost Vegas exhibit series.

Viva Lost Vegas from Angela at ITP on Vimeo.